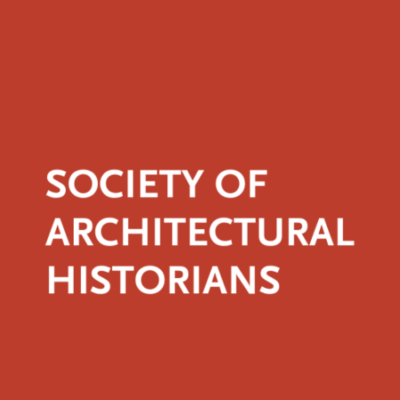 An online networking group for SAH members. All SAH Commons members are welcome to join!

An online networking group for SAH members. All SAH Commons members are welcome to join!

Activity: A centralized place to view all group activity. Events: A shared group calendar for conferences, lectures, classes, and other events of interest to this group's members. Discussion: Your home for conversation. Use the Discussion area to communicate with other group members: ask questions, promote publications and events, request feedback, post CFPs, and so on. Docs: Basic collaborative authoring functionality for the group. Great for collaborating on abstracts, petitions, etc. Files: A shared storage area for PDFs, images, spreadsheets, and other documents of potential group interest. From CORE: Pertinent papers, syllabi, blog posts, book reviews, and other scholarship from the repository that have been shared by group members. Want to know more about Groups? View our tutorial.